The team at ReachOut includes some of the most passionate, hard-working, innovative and agile people you’ll ever meet. 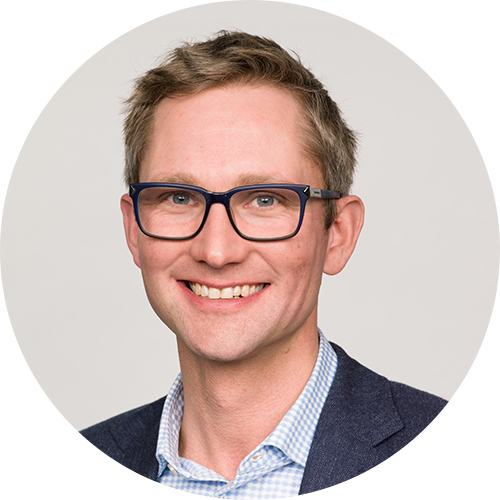 Andrew Wilson is the CEO of Automic Group, one of Australia’s largest providers of share registry technology and services. Prior to joining Automic in early 2022, he was the CEO at Ascender HCM, a leading Asia-Pacific provider of Payroll and Human Capital Management solutions, from 2018 until acquired by Ceridian, a global software company in 2021.

Andrew commenced his career as an engineer at ResMed, after which he spent several years as a consultant with Bain & Company and as the General Manager – Strategy, Planning and Innovation at Coca-Cola Amatil. He has completed an MBA from London Business School. 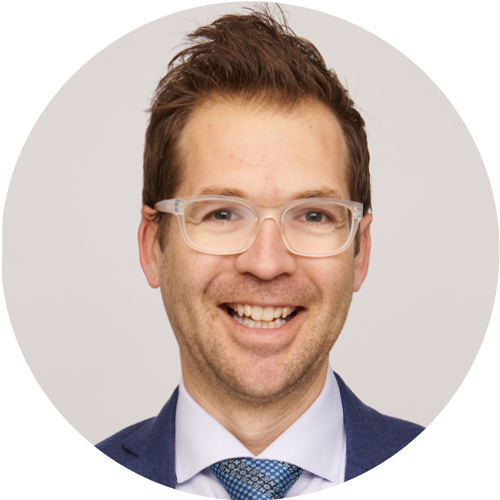 Mike Gonski is a partner at global law firm Herbert Smith Freehills. He has been the chairman of the Story Factory, a not for profit creative writing organisation, since 2011. Mike co-founded ‘New Gen’, the next generation of giving program run by Philanthropy Australia. Mike sits on the Board of Carriageworks and also the Prime Minister’s Community and Business Partnership. 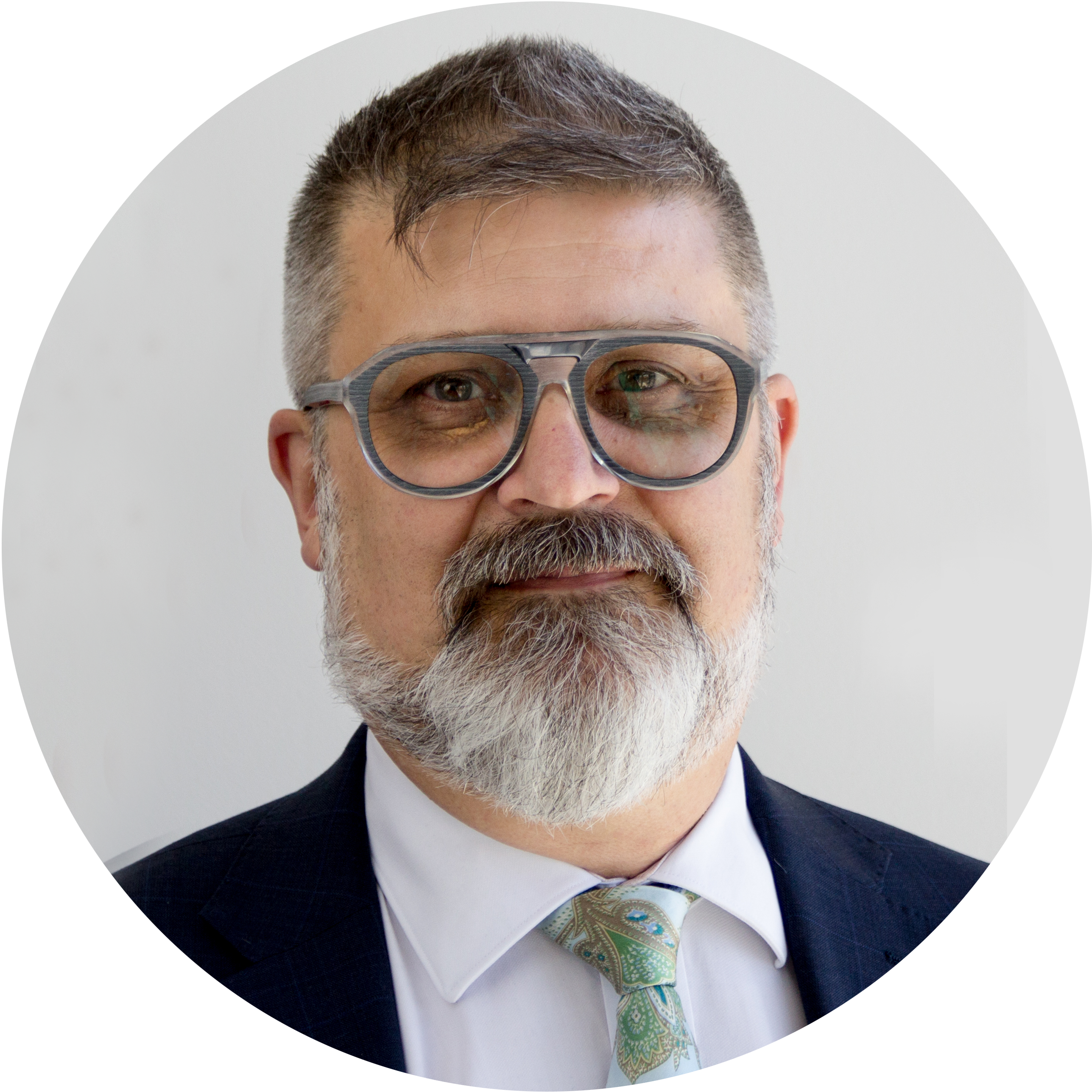 Graeme is currently a Partner at EY Port Jackson Partners having previously been the Commissioner of the NDIS Quality and Safeguards Commission (2018-2021). He has had a long and distinguished career in public administration and public policy. He has been the chief executive of three New South Wales government agencies – notably as inaugural Public Service Commissioner for 6 years – and one Commonwealth agency. He has served as a deputy secretary in both NSW and the Commonwealth and his experience spans policy, regulatory and central agencies, with a focus on social policy, environmental policy and public sector employment.

Graeme is a Fellow of the Institute of Public Administration and was made an Officer in the Order of Australia in the 2019 Australia Day Honours. 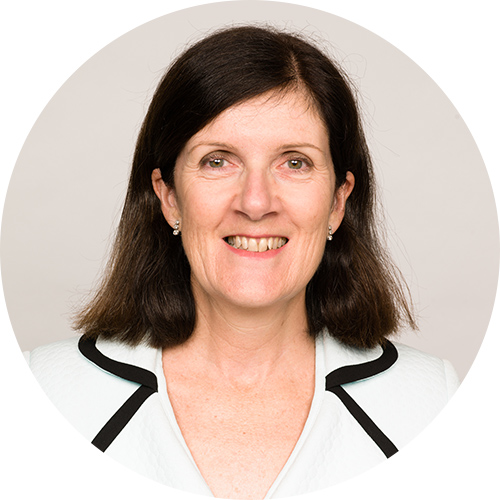 Dianne James is the CFO, Strategy & Enterprise Services and Director Enterprise Portfolio Governance at the Westpac Group, responsible for leading the Financial Control and Business Partnering, including formulation and implementation of strategy, execution and outcome delivery.

Dianne originally joined Westpac in 2008 as Project Director for Finance merger activities and was the CFO for Westpac Retail and Business Bank from 2009 to 2013.

Dianne commenced her career at KPMG and has over 30 years’ experience in the financial services industry. She has previously held roles with MLC, NAB and State Street Australia across Transformation Programs, Finance, People & Culture, Strategy, Operations and Process Ownership. 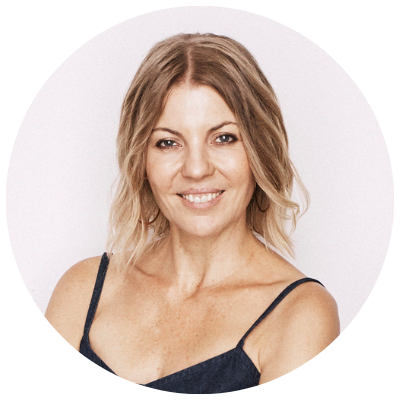 Erica Stewart is the founder and CEO of Hardtofind, Australia's leading curated marketplace for unique gifts, and Juuni, a subscription start-up for women.

She has a sales and marketing background, with more than 10 years' experience working in senior advertising and publishing roles.

Erica has won numerous awards for her contribution to e-commerce in Australia. 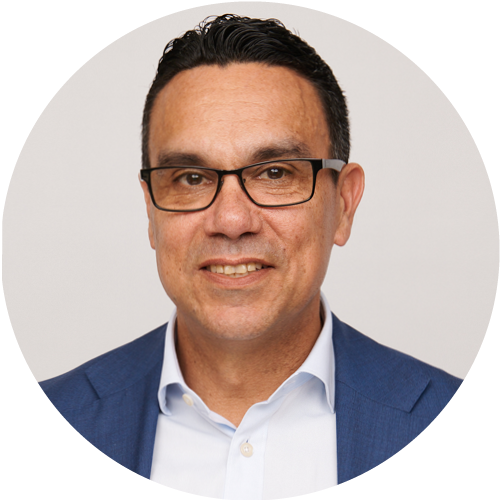 Brendan Thomas, proud Wiradjuri man, father of four, is the Deputy Secretary, Transforming Aboriginal Outcomes in the Department of Communities and Justice. Brendan is leading the Department’s response to NSW’s commitments to Closing the Gap – specifically the overrepresentation of Aboriginal people and young people in the criminal justice system and the out-of-home care system, and women and children’s safety from domestic and family violence, within a newly created division.

Prior to this, Brendan was the CEO of Legal Aid NSW, one of Australia’s largest law practices, for half a decade. Brendan led work to ensure clients were at the heart of the important work it does, increased the number and quality of services provided to Aboriginal clients, and secured future funding for Legal Aid NSW and community legal centres across NSW.

As Deputy Secretary of the Department of Justice, Brendan led major criminal and civil justice reforms including reforms to sentencing, the introduction of circle sentencing, major reforms in the field of domestic violence, services to victims of crime and to Aboriginal communities, including Aboriginal Sentencing courts, the Safer Pathway Scheme and Youth on Track. He founded the Design Out Crime Research Centre and served among other things on the Australian Criminology Research Council, the Australian and New Zealand Society of Criminology, and the Board of the NSW Crime Commission.

Brendan is the Executive Sponsor of Local Decision Making and the Multicultural Network, and the founding Chair of the DCJ Racism Taskforce. 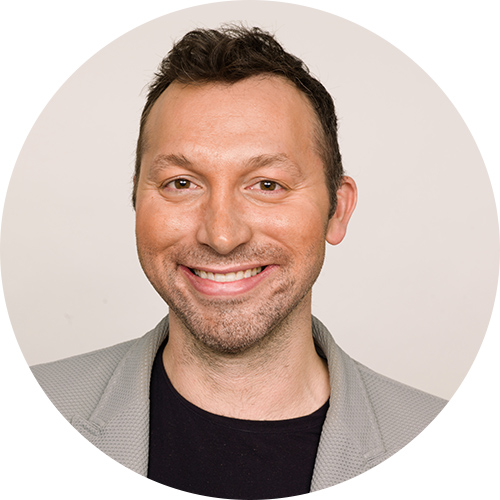 Ian Thorpe AM is Australia’s most decorated Olympian and one of the country’s most recognised and influential athletes. He has a strong commitment to the not-for-profit sector, having established his own charity, Fountain for Youth, to prevent and control illness in children, particularly Aboriginal and Torres Strait Islanders. He is also a passionate advocate for mental health through his various roles as Patron of ReachOut, Member of the AIS Athlete & Wellbeing Advisory Board and Ambassador for Invictus Games. Ian is also co-founder of Beon Performance, which helps to cultivate cultures that thrive under pressure while giving people the tools to eliminate self-induced stress and anxiety. Ian is a member of ReachOut’s Fundraising Committee.