In 1992, a young man took his life on a farm in Victoria. His death devastated his friends and family, who now numbered among the thousands of people who have been deeply affected by the increasing rates of suicide in Australia.

The loss of his and other young lives sparked an idea that would transform the way young people found help.

In 1997, the Inspire Foundation, now known as ReachOut Australia, was established by Jack Heath to harness the potential of the internet and provide the world’s first online mental health service for young people. 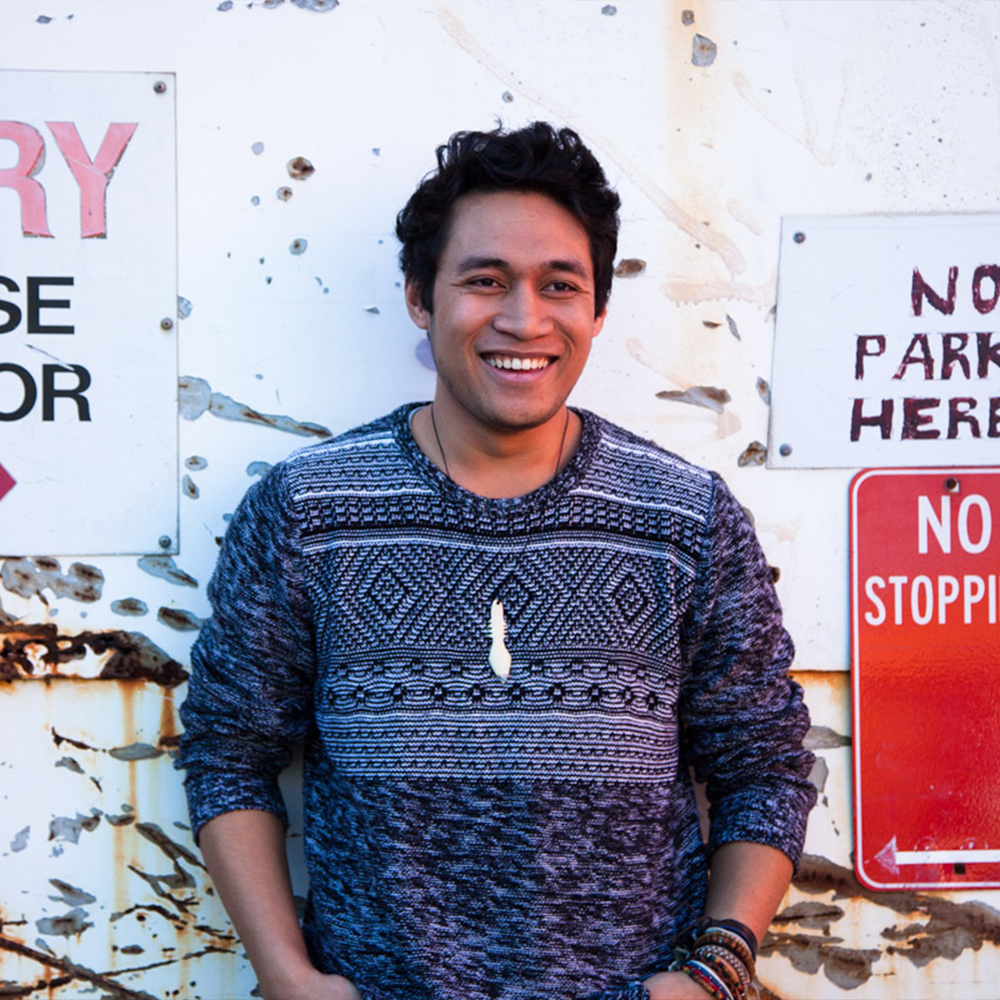 From the moment it launched in 1998, ReachOut.com was driven and supported by young people. Over 7000 Australians pitched in to get it off the ground, raising $180,000 through Triple J’s ‘Real Appeal’. At the time, one young person in Australia ended their life every 47 hours.

When challenged with the question of how to ensure that ReachOut was relevant to young people, one member of the team suggested that young people themselves should co-design the service. This person was Jono Nicholas – who went on to become the CEO of ReachOut.

ReachOut’s first Youth Advisory Board was made up of ten young people who helped shape the organisation’s development. Since then, we’ve worked closely with young people to ensure that ReachOut meets their needs, regardless of their location, identity, gender or sexuality.

Finding new ways to reach out

ReachOut soon launched a number of additional services to help young people be happy and well. The Beanbag program worked with marginalised young people, while ActNow provided young people with opportunities to take action on the issues they cared about. Between 1999 and 2004, ReachOut also engaged with over 36,000 young people through a series of tours to schools in regional, rural and remote Australia.

Once the digital revolution began, it was clear that the focus should return to ReachOut.com. We knew we could reach more young people online and give them the help they needed, when and where they needed it. 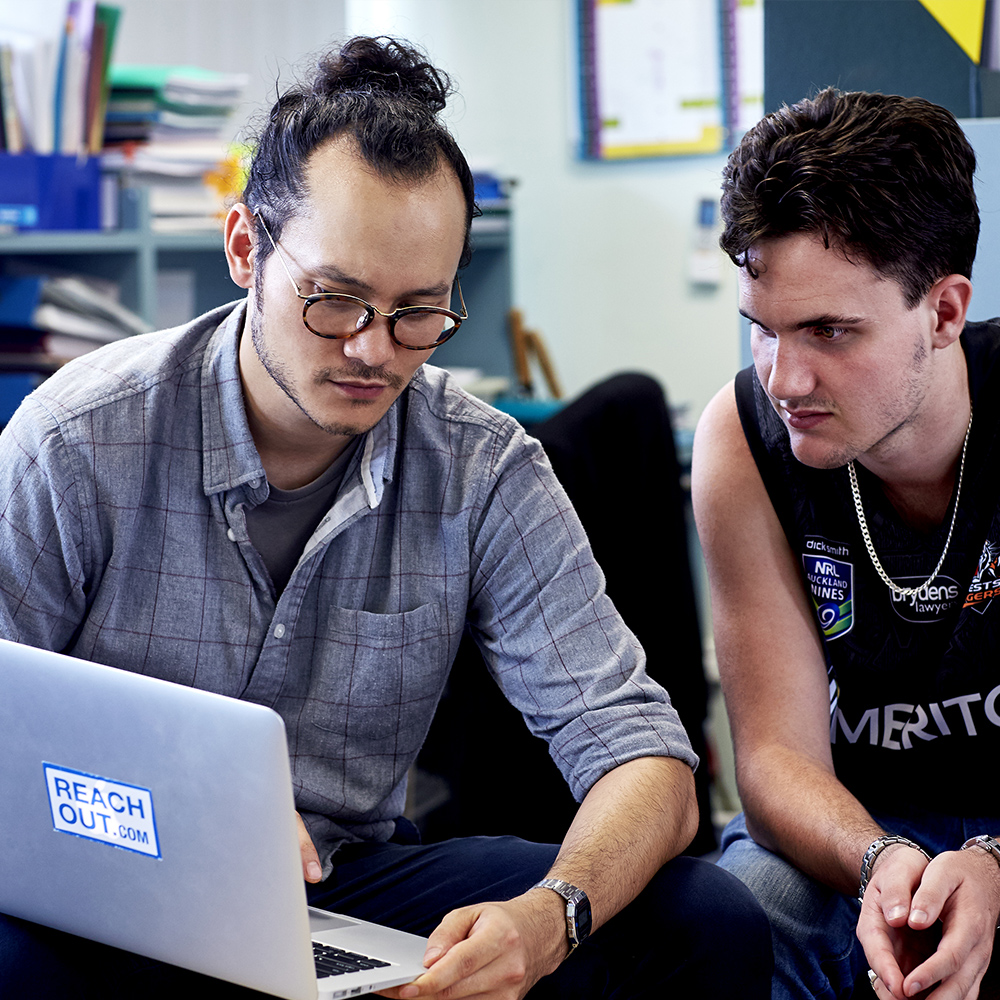